Asex abuse investigation is underwayin Phoenix after a woman in a vegetative statein a healthcare facility for 10 years gave birth.

Staff at Hacienda HealthCare in Phoenix, AZ had been giving round the clock careto the female patient, according to AZ Family .

She gave birth on December 29 afterapparently being rapedat the facility some months earlier.

Sourcestell Arizona's Family that the alleged victim has been a patient at the Hacienda HealthCare facility, which is near 16th Street and South Mountain Avenue, for at least a decade after anear-drowning incidentleft her in a vegetative state. That woman gave birth toa baby boyon Dec. 29.

“None of the staff were awarethat she was pregnant until she was pretty much giving birth,” a source familiar with the situation said.

“How were theyalerted to the factthat she was going into labor?” asked reporter Briana Whitney.

“From what I’ve been told she wasmoaning. And they didn’t knowwhat was wrong with her,” the source said.

Arizona's Family also learned that the baby is alive.

“There was a nurse that was there, and from what I’ve heard she’s the one thatdelivered the baby,” the woman said.

“What do we know about the baby?” asked Whitney.

“From what I know the baby isalive, and the baby is healthy,” she said.

The source says the patient required around-the-clock care and many would have access to her room.

“She had no way to defend herself in this sort of situation?” asked Whitney.

“No. None whatsoever. Not even able to communicate the fact that she was pregnant,” she said.

We talked to a Valley OB/GYN about the case.

“I can’t even imagine how horrible it must be to be a victim of abuse like that" said Dr. Greg Marchand. “This was an extremely dangerous situation with no monitoring."

Marchand said even though a baby can fully develop inside a woman in a vegetative state, it’salarmingthat she had no prenatal care. 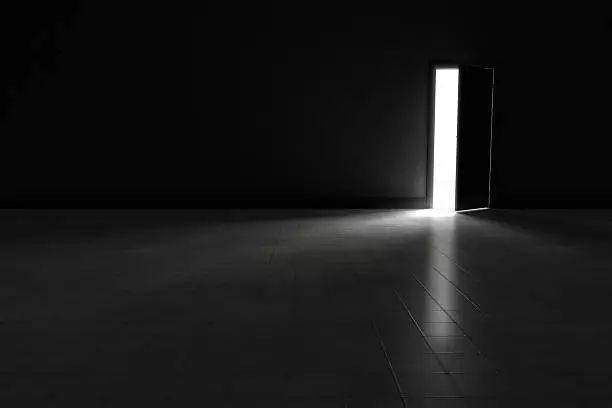 He said the biggest difference between a woman giving birth in a vegetative state, versus a healthy woman, is that this victim could not help push the baby out, andit’s a miracle there were not severe complications.

“It could have been an active labor for hours or even days. This easily could have resulted in a fetal death,” he said.

Marchand said when though she could not communicate, she likely was able to feel pain during birth.

“There’s no doubt she was able to feel pain, but how much consciousness there was to really take the suffering from that is what I don’t know,” he said.

Investigators from multiple agencies are saying next to nothing about the case, but we know that at some point last spring or summer, someone sexually assaulted a woman who was in a persistent vegetative state, and she became pregnant.

It's not clear if the woman has family or a guardian to advocate for her. But twononprofits came forward today volunteering to do it if there's not a thorough investigation.

The Arizona Coalition to End Sexual and Domestic Violence, . Spokesperson Tasha Menaker is "horrified" by the allegations andworries there could be more alleged victims.

"In sexual assault cases, it's not uncommon thatperpetratorshave multiple victims and so that would be a concern for us," she said.

"There's an infant involved which is evidence and so I think the first place to begin would be a DNA test of that child and that's something the police department has the capacity to do," she added.

"Many sexual assault perpetrators are actually looking for situations where people are inisolated or vulnerable positionsand because most perpetrators are not reported to police or their cases don't actually move forward, we always don' t know if someone hasa history of engaging in sexual harmagainst people," she said.

She also explained that people living with disabilitiesare three more timesat-risk of sexual violence than people without disabilities.

The Arizona Center for Disability Law is a nonprofit law firm that receives federal funds and "dedicated to protecting the rights of individuals with a wide range ofphysical, mental, psychiatric, sensory and cognitive disabilities."

J.J. Rico leads the protection and advocacy agency in Arizona and could open up another investigation.

"Were there other physical signs that someone failed to recognize or take action on earlier than her actually giving birth?" said Rico.

"Concerns are how this happened? The status of the person with the disability and how she's being cared for now moving forward and also what led to this potential sexual assault. I'm concerned for her an other residents," he questioned.